by Dead to a Dying World 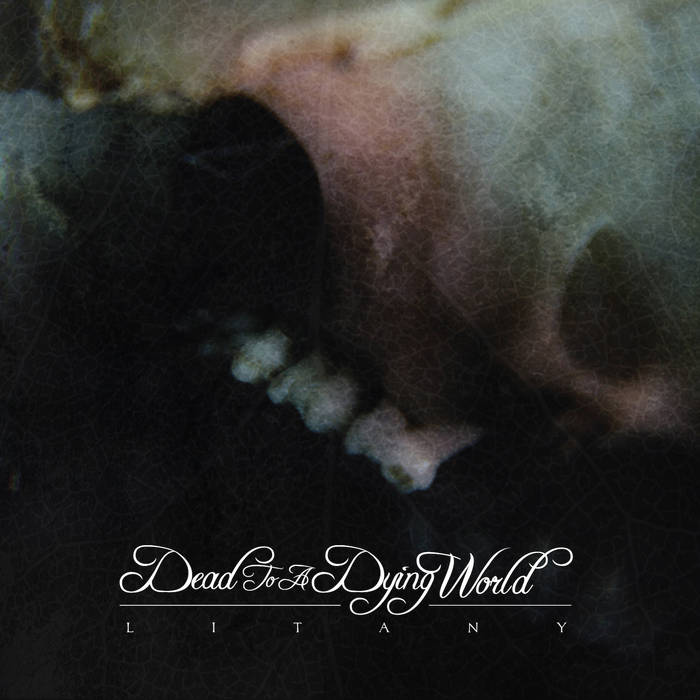 Andy Layed out in my room thinking how amazing this album is. I hear the gruff delivery styles we associate with SAOR tag teamed with those more desperate Dzonga type higher pitch screams. These tracks take you on a journey - they tell you a story and it is one clothed in beauty. Favorite track: Beneath the Loam.

Meatbreak "You will physically dig into this record to unearth what lies inside it."

Grigou This litany is as melancholic as it is angry, so beautiful, intimate and epic at the same time... Favorite track: Eventide.