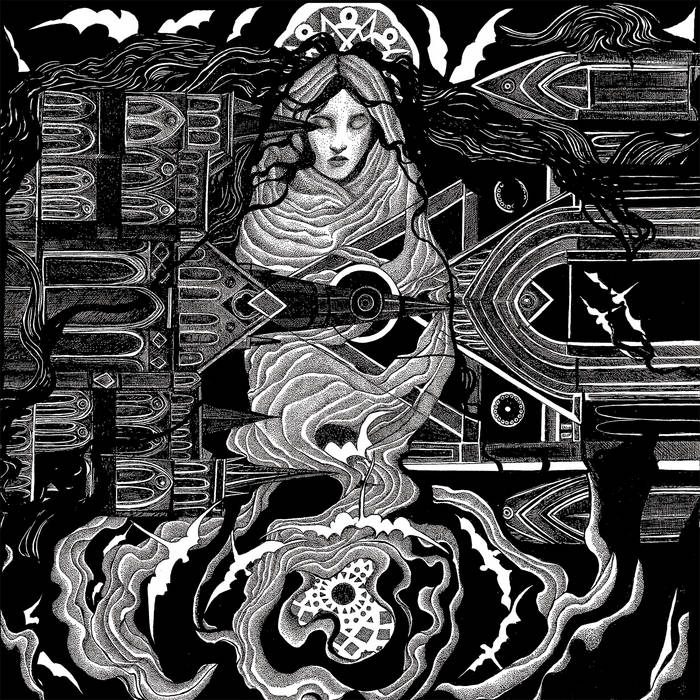 petercatsoulis Thrashy, raw, blackened and melodic. A great balance of elements compiled into a solid album that makes these gentlemen a staple amongst the ever growing compendium of death metal.

Gilead Media is proud to continue our tradition of working with North America’s finest underground metal bands with New York City’s PYROLATROUS and their debut full-length TENERAL. It’s no secret that we’re partial to the flourishing NYC metal scene, having worked with numerous bands from the city. There seems to be an overwhelming concentration of creative energy coming from the region, and we love being a part of what’s happening there.

Pyrolatrous was formed in 2012 by Nicholas Palmirotto (also of HULL), who wrote and recorded 3 songs with Joel Stallings (also of Radiation Blackbody/Defeatist) on drums. The project took a backseat to HULL due to touring schedules, but was then revived in 2015 after HULL disbanded. Unable to continue with the project at the time, Joel was replaced on drums by the ubiquitous Lev Weinstein (of Krallice, Anicon, Woe, Geryon, Zeal and Ardor live lineup, and more).

Together, Palmirotto and Weinstein completed writing and recording Teneral. Following the completion of the album, the remainder of the lineup was solidified with the inclusion of Nolan Voss (guitar, also of Anicon), and Joe Merolla (bass).

Teneral is a densely crafted album, both thematically and musically. A great deal of Pyrolatrous’ style is influenced by classic black and death metal, utilizing both sweeping, blasting tremolo passages and powerfully technical riff / percussion interplay. Although on Teneral Palmirotto and Weinstein elevate each of the album’s nine movements beyond what has become expected of the standard blackened death composition through their extensive experience and considerable skill. On a lyrical level the album touches on topics personal and social, but throughout they maintain a commonality in their observation of life, existence, and the human experience interacting with both ones self and the machinations of society.