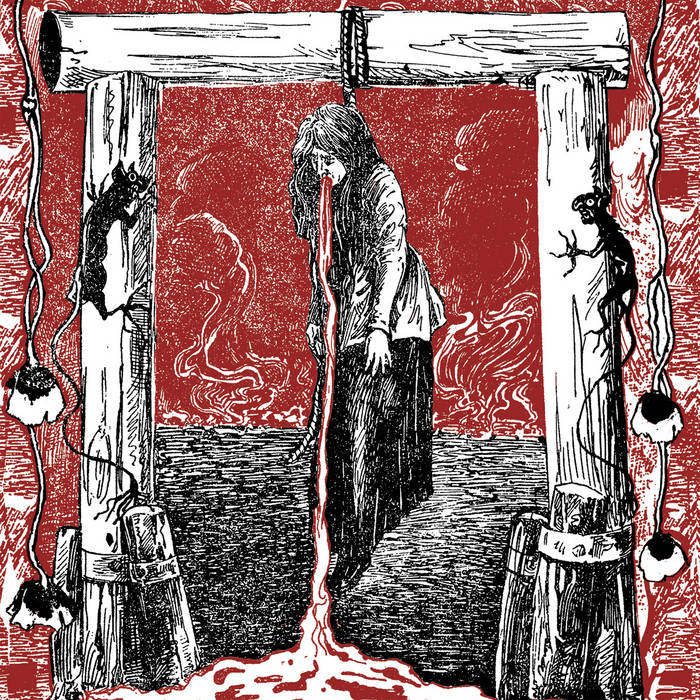 The second full-length album from Thou, finally re-mastered and re-issued after 5 years out of print. This reissue has been meticulously reconstructed, with new and expanded artwork, and packaged in a thick gatefold jacket in the same style as all other Thou full-length CDs released by Gilead Media.

Originally released by Autopsy Kitchen records in 2008, this sophomore full-length is a distinct stage in Thou's discography that bridges the creative gap between their debut, Tyrant, and heavily-praised third full-length, Summit.

Recorded and mixed in 2007 by Brennan Moss and Michael Talley. Painstakingly re-mastered in 2014 by Adam Tucker.