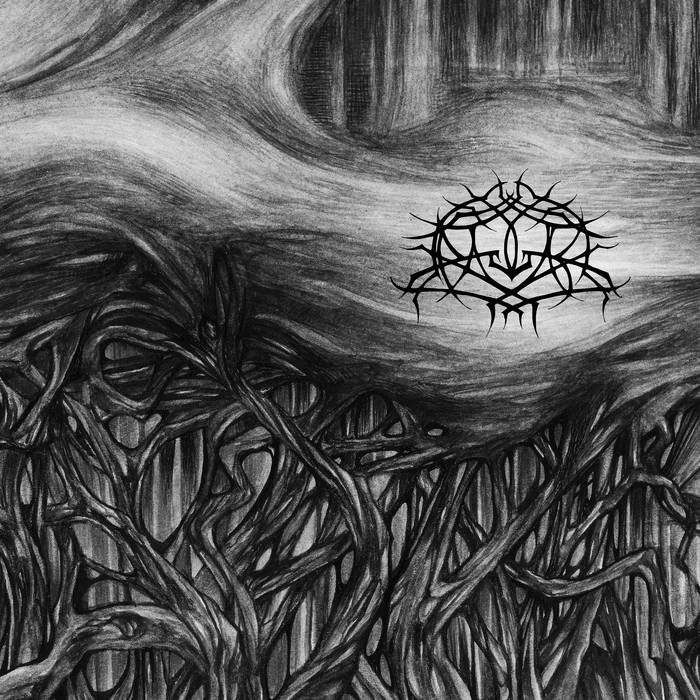 2019 reissue of the self-titled debut album. Lyric sheet insert included for the first time. Packaged in a gatefold jacket.

Statement regarding the re-master from Krallice guitarist/engineer, Colin Marston:
I decided to re-master the first four Krallice albums for the vinyl reissues. As a music fan, I'm suspicious of the term "re-mastered," because it usually means the new version will have more treble and more compression (i.e. "louder") than the original, even when those treatments negatively affect the sound. It is important for music makers and music consumers both to understand that loudness is not an inherent quality of sound recordings; it's always relative and ultimately at the discretion of the listener. A heavily compressed ("loud") album can still be listened to quietly. Understanding this has freed me from the psychological insecurities of considering comparative loudness and has allowed me to make decisions that only improve sound when mastering.

These Krallice reissues are a rare case where the re-masters actually employ LESS eq and compression than the old masters. So this is a revision with the goal of letting more of the original character of the recording/mix shine through, rather than trying to "update" the sound, or make it more "competitive." Let's remove competition from music and allow it to be what it is fundamentally: unique and genuine personal expression.