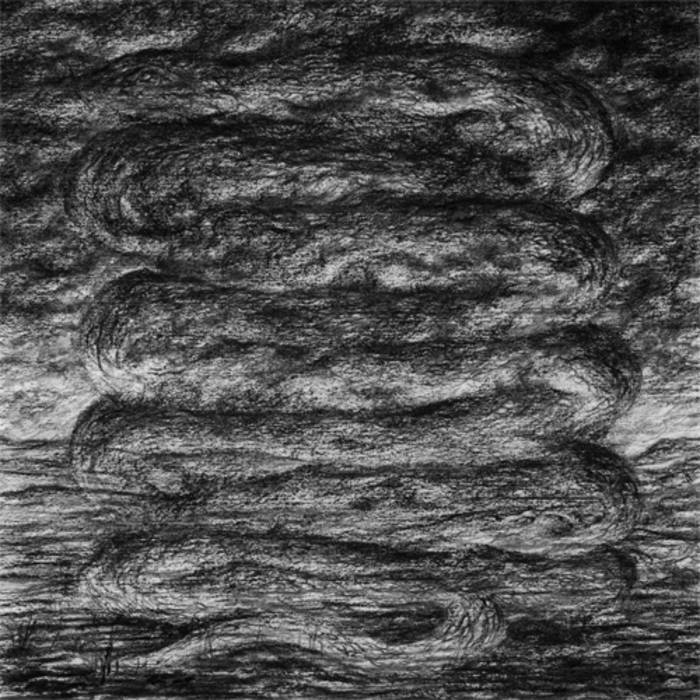 Sietse van Erve Intense and atmospheric album which to me stands out above many other black metal albums.

Gilead Media and Psychic Violence are proud to announce the joint release of the new vinyl-only Ash Borer 12″, Bloodlands.

Ash Borer has become well known as a power in the US metal scene in a relatively short period of time. Beginning with their split LP with Fell Voices in early 2011 released on vinyl by Gilead Media/Eternal Warfare, self-titled LP on Pesanta Urfolk in late 2011, and most recently their critically lauded full-length CD, Cold of Ages, on Profound Lore in 2012. Ash Borer have gone through a gradual evolution over the course of these releases, tightening their sound and expanding their scope.

On their self-titled LP Ash Borer began experimenting with noise and ambient components after the addition of a permanent fifth member. On Cold of Ages, and through live shows, this experimentation developed into an integral aspect of Ash Borer’s sound, always providing great layering to music that was already very atmospheric. On Bloodlands the band travels further into this territory, exploring greater textures and pushing the ambience and atmosphere even further to the forefront of their songs.

That amplified textural component is coupled with the band’s ever-increasing precision to jointly form some of their most cohesive yet bleak and devastating songs to date. The b-side track moves through it’s nearly 20-minute run time at a mid-tempo pace, showing Ash Borer exploring new territory in their songwriting range and sonic dynamics.

The instrumentation on Bloodlands was recorded live and mixed down on 1/2″ tape, resulting in a more noticeably raw sound than was present on other more recent Ash Borer recordings. The album has been mastered for vinyl by Dan Randall at Mammoth Sound Mastering and features stunning original cover art by Timo Ketola

Bloodlands will be released to coincide with Ash Borer’s European tour alongside Fell Voices in March 2013. 1000 copies pressed, including a limited tour edition only available in Europe. Pre-orders will begin in February at www.gileadmedia.net and psychicviolencerecords.blogspot.com